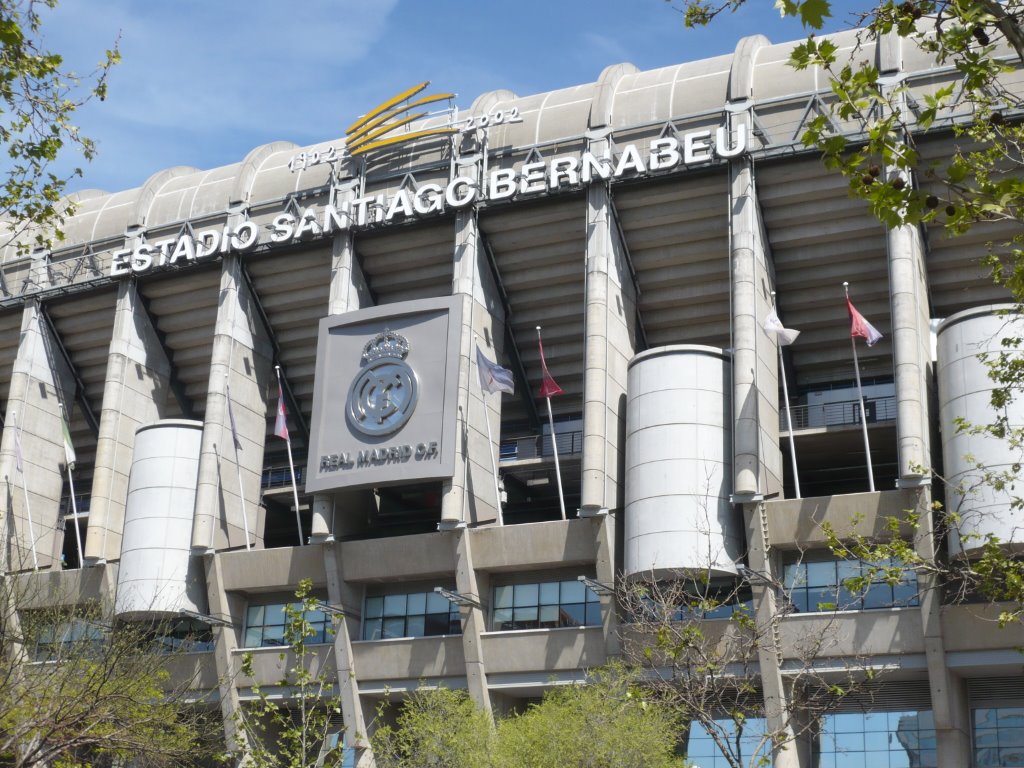 The big stage! Maybe the four best teams in the world! Germany against Spain! It's crunch time, boys and girls! Borussia Dortmund have the historic chance to make it to the Wembley final. With a comfortable 4-1 win in Wetfalenstadion, the black-yellows now have to go Estadio Bernabeu and defend the lead.

What a perfect night that was! Borussia Dortmund crushed the most successful club in the world and sent Mourinho and Ronaldo back to Madrid with a historic 4-1 defeat. And it was not only the pure result but also the style of play. Especially the second half was like an adrenalin rush. World class striker Robert Lewandowski had a supreme night. He scored the lead in the first half and he added a so called „pure" hattrick in the second half. Real Madrid was staggering in the last 30 minutes and weren't able to react. Somehow even their lone goal was lucky as Ronaldo capitalized on a major mistake by Mats Hummels.

But back from the past to the future. Jürgen Klopp fielded a better reserve team last Saturday. This B-team was still enough to overcome Fortuna Düsseldorf and beat them 2-1. Most of the regular starters will return. The only doubtful player is right back Lukasz Piszczek. The Polish national player is suffering from a torn adductor. The decision whether he can start will be made only after the final training. He might be replaced by Kevin Großkreutz. Apart from that Weidenfeller will start in goal. Subotic, Hummels and Schmelzer will complete our flat four. Bender and Gündogan will be in holding midfield, while Götze, Blaszczykowksi and Reus will support sole striker Lewandowski. Another option in holding midfield could be Sebastian Kehl, Sven Bender would then stay on the bench. Kevin Großkreutz is the only one who has to take care not to get suspended as he has two bookings already. 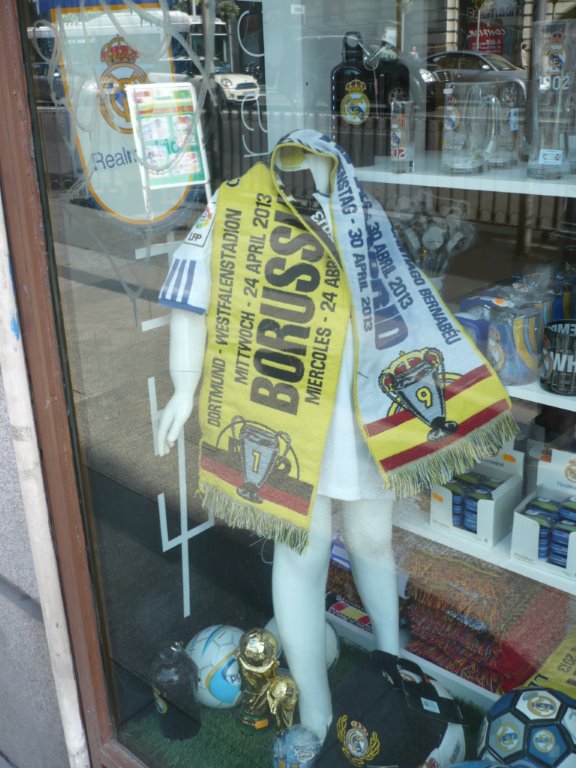 Mourinho made a big miracle of his line-up. It is expected that di Maria, Özil, Ronaldo and Higuain will start up front. They will be supported by Khedira and Alonso in defensive midfield. Sergio Ramos, Varane, Pepe and Coentrao will start in front of goalie Diego Lopez. Though there is still a slight chance that left winger Ronaldo might miss the match. He also suffers from a torn muscle, but it is expected that he will make it. Referee will be Howard Webb, really an experienced one.

It is expected that about 7.000 BVB supporters will attend the match. 3.500 will be in the guest section, that is located in the north-east side of Estadio Bernabeu. More than 3.000 supporters will invade the neutral sections around the guest section. Those fans will be advised to show good manners as during our last visit at Estadio Bernabeu there were some problems with Real supporters.

Bags will be allowed but checked at the entrance. There are of course no pyros but also no flags or drums allowed. Beware of thieves when waiting in front of the stadium. Last year many pick pockets happened here.