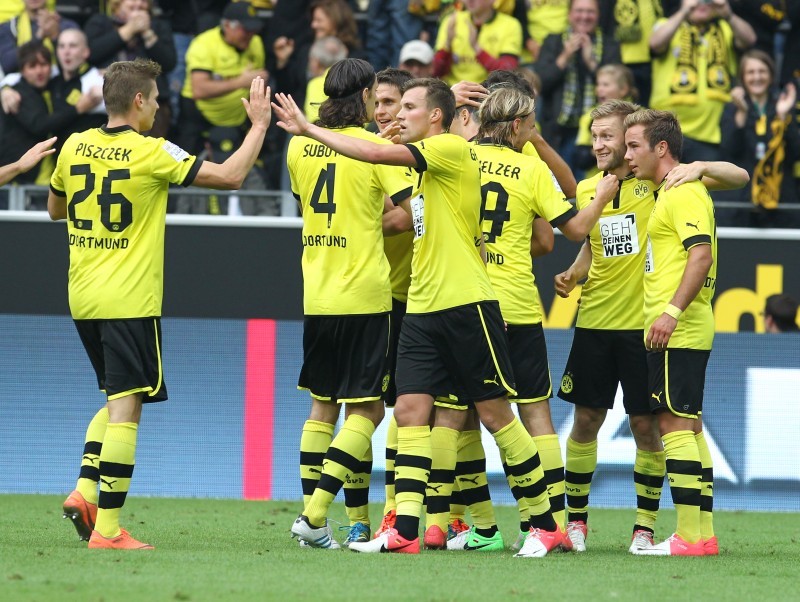 We all know that the English weeks are always the most exciting days in the year, especially if the matches are as important as the recent ones. After securing the participation in the quarterfinals of the cup, it is now time to fight for second place! In the direct duel of the two top teams chasing Bayern München on Saturday evening in floodlight, supporters, the team and the club have to stand together to push Borussia forward in order to gain the important 3 points against Leverkusen.

It is obvious that Bayer is in an excellent form at the moment. They only lost 2 of their last 10 matches and show great performances on the field so that they are not standing up there undeservedly. Our coach recognized this as well but nevertheless he is confident and really looking forward to the game in which he aims to restore the comfortable position on place 2. For Watzke it is even ‘out of the question’ that this should be the aim and the expectation for Saturday. Although we are prepared for this hard and likely exhausting match, it will be a real challenge for our slightly weakened team. Hummels, Subotic and Schmelzer are still injured which means that our defense will remain dependent on our new team member Manuel Friedrich, Sokratis, the mainstay Großkreutz and 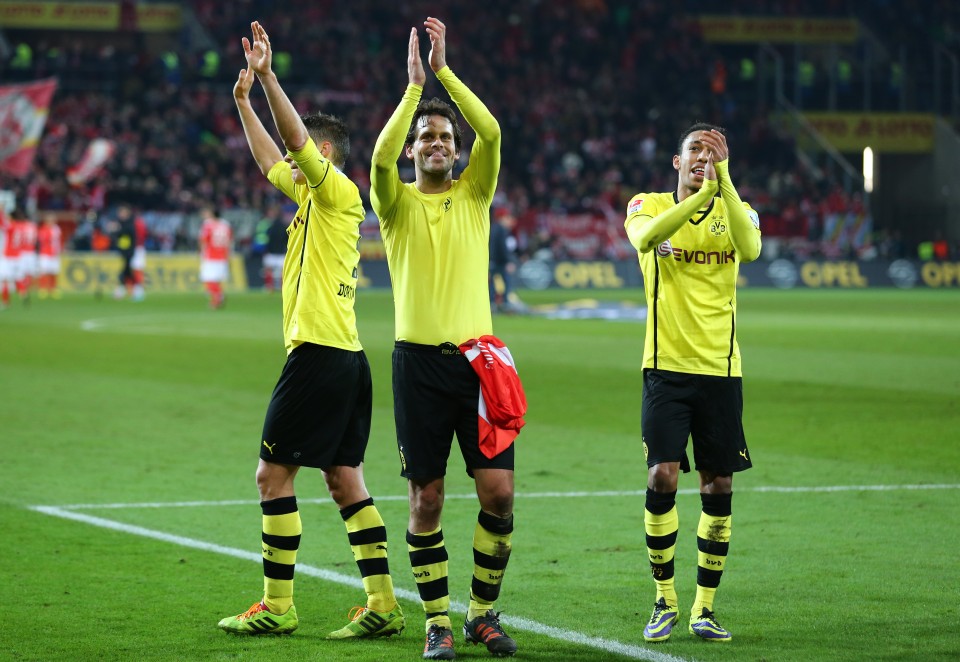 youngster Durm. As seen in Saarbrücken and the matches in the League before they are doing a great job by making the best of the situation. Besides the difficulties in the defense it is also questionable whether Bender, Sahin, Reus and Lewandowski will have the chance to help to defeat Leverkusen. Although the diagnoses are not fixed yet, it can be hopefully expected that they will be found in the line-up or at least on the bench.

Personal problems like these are always discussed to a great extent, but it hast to be seen that our opponent cannot rely on all its players either, as Sidney Sam who is always good for a goal, is missing injured. As a consequence, it becomes apparent that other factors apart from the possible line-up should stand in the foreground: for example the fact that you can really consider the BVB and Bayer Leverkusen to meet on equal footing, with of course slight advantages on Bayer’s side. Dortmund on third place has to overcome a three-point-distance to pass the direct follower of Bayern, which would be achieved through a victory this week because of Borussia’s better goal average (BVB: +20; Leverkusen: +17). These numbers show the special explosive nature of the floodlight-game, because the two clubs are really in a quite similar situation. T 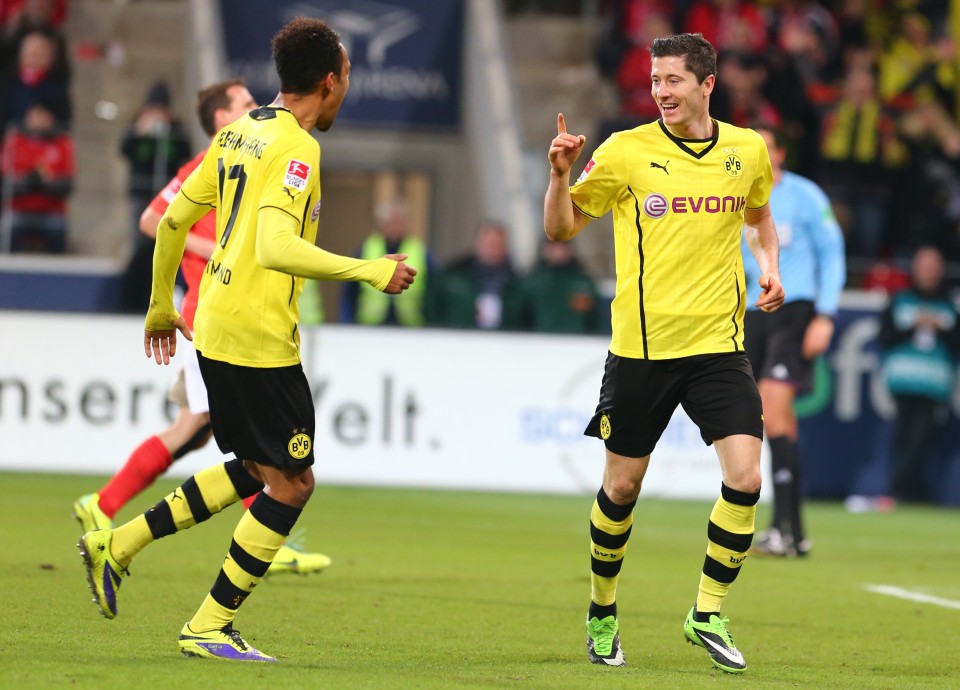 he following important matches in the Champions League contribute to this. Dortmund and Leverkusen both should better succeed in the European competition in order to make sure to stay there. A victory in the League would help to gain confidence for this task. In contrast, it also means that it is important to avoid more absences of players, so that it would be a logical step to leave slightly injured players, which are not fit to 100% yet, on the bench or completely out of the squat. When speculating about the line-up again you get aware of the fact that both clubs are possibly in a conflict of interest, weighing if protecting a player to secure his power for Champions League is a legitimate tactic or if this completely senseless and disappointing for the real supporters who regard the Bundesliga as the top priority while Europe is only a kind of bonus.

Taking all factors into consideration you come to the same conclusion as always: no result can be foreseen and looking for excuses (like injury problems) even before the referee gave the whistle signal only causes headache and madness! Therefore we should trust in the qualities of our coach, the team and the supporters who will invest everything they have to achieve the optimum outcome for sure.

You vs the editors – Match day Bets by Bruno and me!