All eyes on the fifth to last game! 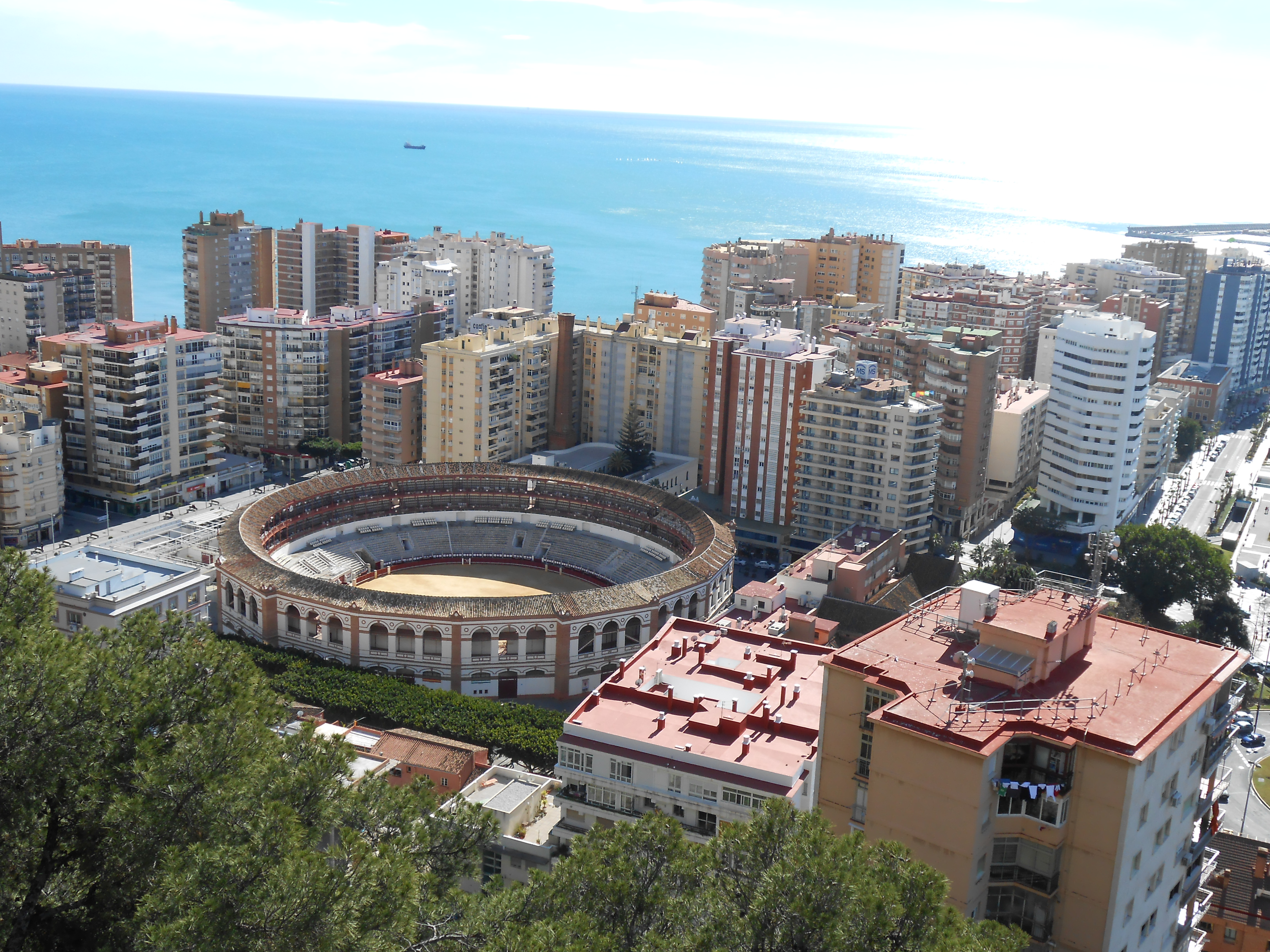 It feels like a lifetime that we have last been in the quarter final of an international cup and it is rather difficult to find words for all the hopes and wishes every Dortmundfan probably undergoes right now. Reaching the quarterfinal is such an amazing thing already, that I am about to say that we have accomplished more than what all of us have expected before the CL season and so it does not really matter what will happen from now on.

But that is only half right I guess. We have come so far- we don't want to give up now and be happy with what we have achieved in the group stages and against Donezk. No, if not now- when? Exactly. Now is the time and we have the perfect team to create another wonder. Let's take a look back to our thoughts and feelings when the last name was added to the group of Madrid, Man City and Amsterdam. Borussia Dortmund. The "Landesmeister- Group" it was called. A group where the Champions of England, Italy, the Netherlands and Germany were united. The group of death. Or as it was said in Dortmund "a group- where heroes are born". We have actually been appreciating our very own heroes for the past four years already but 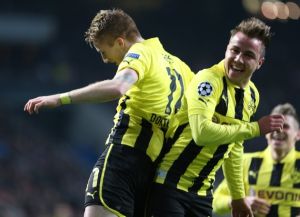 this season they took the next step. After the fatal and desolate knock out in last year's CL season, no one expected us to march through that difficult group. But here we are today, facing Malaga from Spain, after 8 undefeated CL games in a row. Pride and happiness are no words for what a Dortmundfan feels at the moment.

But let's take a look at our opponent Malaga as well. They finished group C alongside with AC Milano, St. Petersburg and RSC Anderlecht on the top position and left AC Milano behind on table position number two. After that they had to face Porto in the round of the last 16 and managed to survive that rather difficult opponent as well. In the current Spanish league they are ranking table position number 5, only one point behind position number 4 which allows you to go into the qualification games for the Championsleague. And even though Malaga won't be allowed to participate in any international game for the next five years due to violation of the financial fairplay rule, but the SPanish table shows, that Malaga is a team you should be aware of.

In the quarterfinals, no team should be underestimated anymore. Every team who is amongst the best eight of Europe is there for a reason and we need to be spot on in order to move forward to the semifinals. Because after all we are not done, yet. We don't want this to be one of the last two games we will play in this year's CL season- no. We want this to be one of the last five games we will have to play. And I am sure our team will do its best to achieve exactly that since Klopp has pointed out so well "this is the biggest thing, that has happened so far".
Unfortunately Kuba will have to miss out on the match since the risk of a worse injury is still too high. But I am sure we will have 11 players on the pitch who will fight, and run and give their all for our BALLSPIELVEREIN! Come on Dortmunder Jungs, you can do it. Let's get one step closer to the biggest dream of them all! 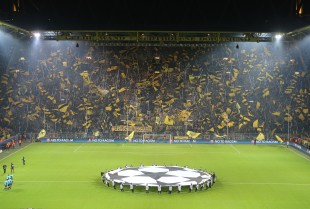