Le petit prince and the billygoats 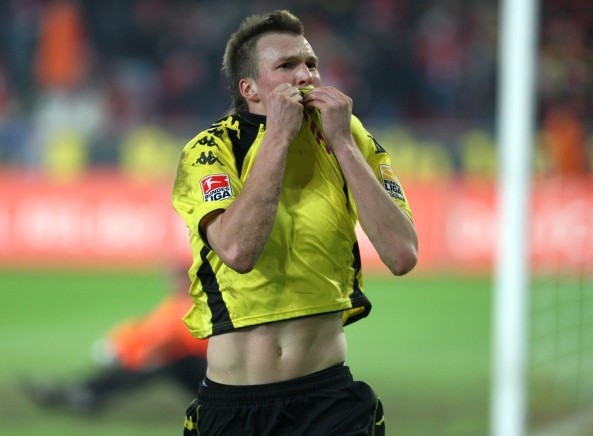 Remember the 17th of January: After a double score by Mats Hummels and 82 minutes of domination Borussia Dortmund got shocked. Cologne with le petit Lukas and his billygoats equalised the lead with two fast goals of McKenna and Mohamad and struck back. Through the minds of our fanbase rushed the thought of a bitter bitter draw combined with the loss of important points. But way off the mark: Our "Dortmunder Junge" Kevin Großkreutz terminated the hopes of Cologne with a stunning and very emotional goal. Remember how coach Jürgen Klopp freaked out on the tribune. Hopefully we will see these pictures again on Friday evening during the away match against Cologne.

After the break of the Bundesliga because of the EM-qualifier, Borussia is looking forward to four exhausting weeks. Seven games within 24 days are the next task for our young team. As if this was not enough, these seven games include five away matches. It is questionable whether the team can approve the latest performances – time will tell.

While Borussia Dortmund is surfing on a wave of success, the situation around the Cologne Cathedral is much more critical. After the 2-3 loss against Freiburg the billygoats are now for four matches without a win and are ranked on place 16 with only five points. Although signs are pointing to an easy match for Borussia Dortmund, director of sports Michael Zorc warned on Wednesday: "We have to brake the fancy expectations around our team. Cologne got much more skill and quality then their current rank is showing. Some people think that these three points will be reached easily. I don't like these thoughts." 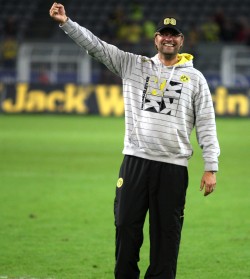 Coach Jürgen Klopp agreed with Zorc: "Cologne played much better in the last weeks than their results show." Especially le petit prince Lukas Podolski is dangerous: "Since he is playing as a centre forward the system of Cologne got much more flexible. It will be a tough task, we should be prepared."

We already reported that Patrick Owomoyela is going to miss the match on Friday. Piszczek will probably take his place. One last pleasant remark about Leonardo Dede, this week the legend stated: "I am back in team training for a week now and I have been increasing the intensity, so I should be fit for Friday. I have seen everything at Borussia, good times and hard times. So on the one hand it was hard to watch the team from the tribune, but the team played so good that it was fun to watch them together with the fans as well."

Let us hope for a good match again, may the series do not break! 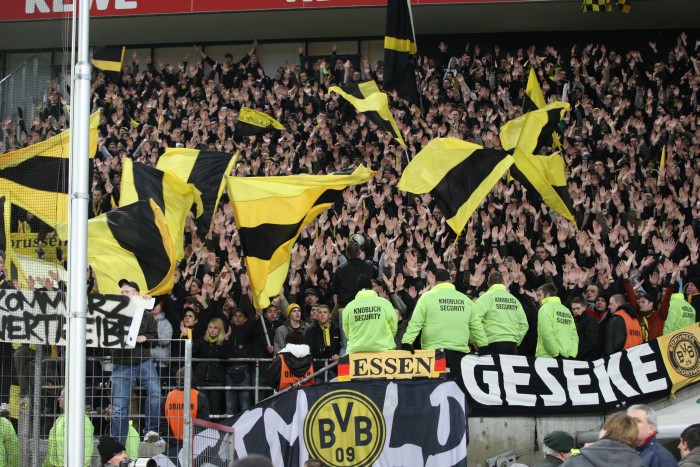