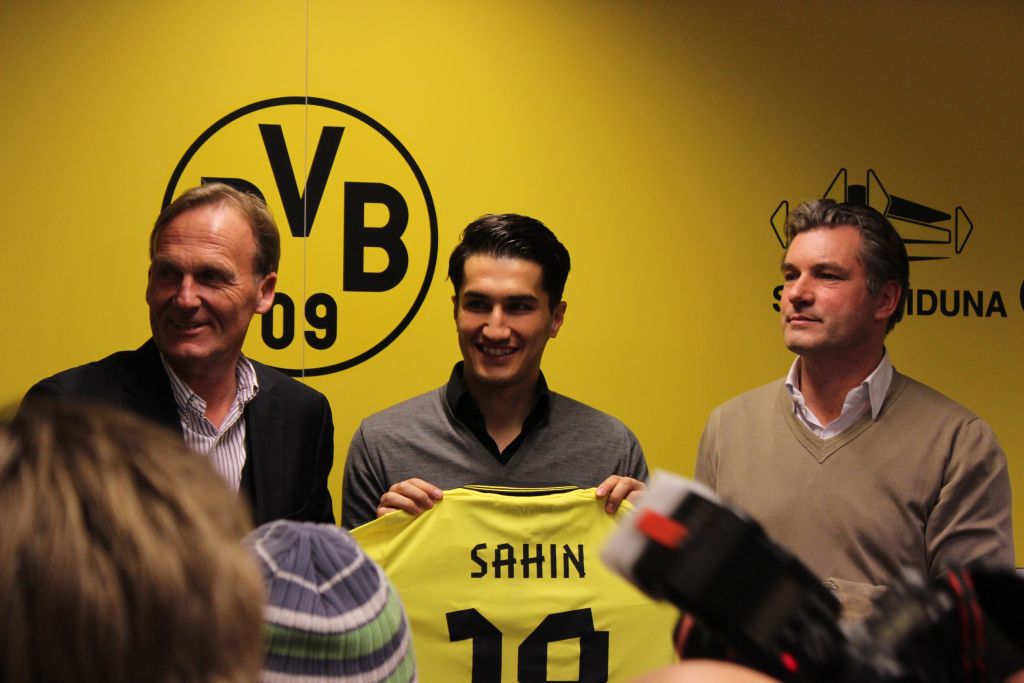 It is official. Nuri Sahin is back in Dortmund since Friday after playing one and a half years for the likes of Real Madrid and Liverpool FC. Yesterday, 400 to 500 fans came to the training in Brackel to see Nuri training with his team mates for the first time. Of course, the return of the lost son was a big sensation for those involved. Furthermore, it is not only a great transfer for the sporting future, but also for all football romantics. The guy from Dortmund who played for Borussia in the youth squads as well and who became German champion in 2011 with an incredible performance but decided to make the next move in his career by going to Madrid, is back after the obstacle of becoming a star in Madrid turned out to be too big.

Sahin proclaimed that he will leave Dortmund in 2011 under tears. At the championship celebration, he said farewell to the BVB supporters together with Borussian legend Dede. I was there during this farewell on the B1. And I am not ashamed to admit that I had tears in my eyes as well. When Nuri left, I never thought that Borussia will compensate his loss that quickly and will go on to win the double one year later. And it was sad to see him leave since he always was some kind of identification figure for the fans in Dortmund. Now he is back after one and a half year and I welcome him with open hands.

Like stated earlier, the transfer totally makes sense in regards to the sporting future. There is no big risk involved since Nuri has one and a half years to prove himself once again here in Dortmund. No big pressure on him and we know that he will need some time to make himself comfortable with the situation. 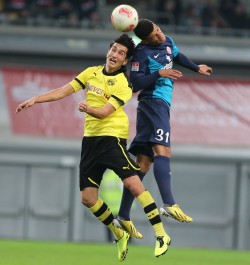 After the time of the loan is over, we can decide whether to buy him or not, at a cost which is said to be less than ten million Euros. And speaking honestly, I am quite sure that Nuri will prove himself, find back to his former qualities and stay in Dortmund during the summer of 2014. And with Nuri being a creative player, we now have even more potential in our midfield. Sven Bender and Sebastian Kehl recently suffered several injuries and could easily be replaced by Sahin on the double six and other tactical orientations are also possible. We could even play some kind of different systems like a 4-3-3 with Gündogan, Sahin and Kehl in the midfield and Lewandowski, Götze and Reus as forwards. Sahin is also able to play in the left midfield or right behind Lewandowski so we now have many different options in terms of tactics. That also makes us harder to be evaluated by our opponents and especially when your team is still playing in three competitions, it is always good to have some back-up.

Furthermore, Nuri gives up a big part of his salaries. No need to say that he won't earn as much money in Dortmund as he did in Madrid. However, he is just happy to be back which could be seen at the press conference on Friday when he told us that he was welcomed by everyone here, even by the nurses in the hospital where he did his medical. 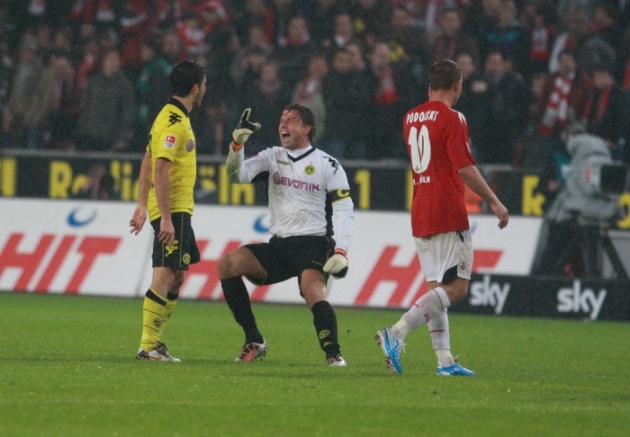 The connection to his former colleagues was never lost, he always had contact to players like Großkreutz, Hummels or Subotic and explained that he was often playing Playstation online with them. Dortmund and Borussia are his home and Sahin said that he quickly noticed that Borussia is the only place where he could be happy. Now we have to be aware of the fact that actions speak louder than words and sentences like these are quickly spoken, but I am willing to believe them.

There were also critical opinions about the Sahin transfer. However, I do not understand them because like I tried to point out, I think that it made perfect sense to get him back. Before he left, the club announced that the door will always be open for Sahin and it is good to see that Borussia backed up their words with the transfer. On the other hand, Nuri will get back to being an identification figure for the supporters soon and if he will manage to get back to his form of 2011, he will be of big help for the club as well. Personally, I am really looking forward to welcoming Nuri back before the match against Nuremberg in one and a half weeks. So, welcome back, lost son! Welcome back where you belong to! Welcome back at home!