About New Signings and One Newcomer 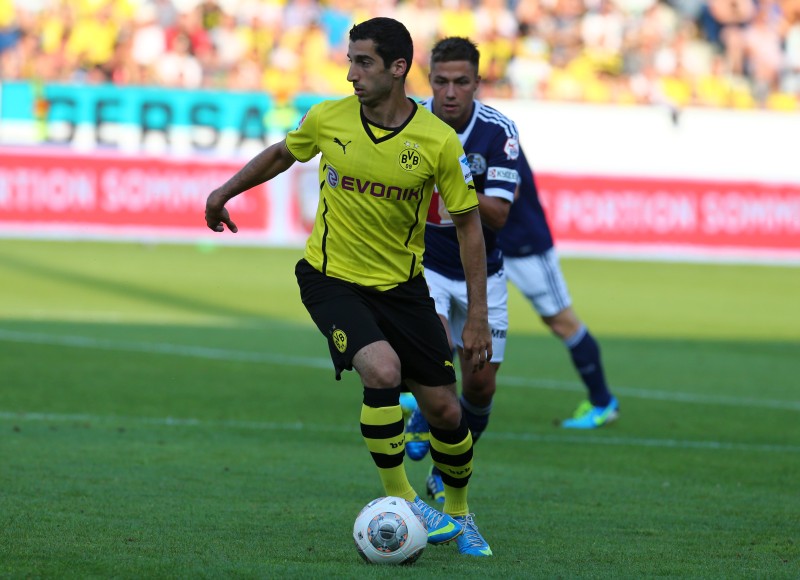 The time has come, this week glorious BVB from Dortmund will start with its first DFB-Pokal match against SV Wilhelmshaven into this year’s campaign. The aim of this text is to introduce our new signings around Armenian Henrikh Mkhitaryan and to focus on their performances until now, and their chances of becoming regular starters in the line-up of Jürgen Klopp.

By now, Mkhitaryan is still sidelined due to an ankle injury he suffered during the test match against FC Luzern. But the most expensive BVB player of all time, already proved during his pre-season appearances that he can be able to strengthen the last campaign’s Champions League finalists. The team play and interaction already looked quite promising, and Mkhitaryan seems to be already well-integrated. One of the reasons is probably his curiosity that pushes him forward to learn the German language (Henrikh Mkhitaryan already speaks English, Portuguese, French and Russian).

But also the Borussian style of play is something he has already heard of, yet. His former club Shaktar Donetsk tried to hit his opponents on the break. Henrikh Mkhitaryan and counterattacking is a combination that could do quite well. Furthermore, Henrikh could be the missing piece in Dortmund’s counterattacking style of play. No doubt that former BVB player Mario Gotze is a world-class midfielder, still he was not able to make Japanese Shinji Kagawa totally forgotten in Ruhr area. Now with Henrikh Mkhitaryan it seems that a player has reached Dortmund, that completely could fill the gap Kagawa left behind. Not only is he able to attack the opposing defense with intelligent paths, but also to initiate special attacking moments with his pace and directness, that Gotze lacked in some situations. 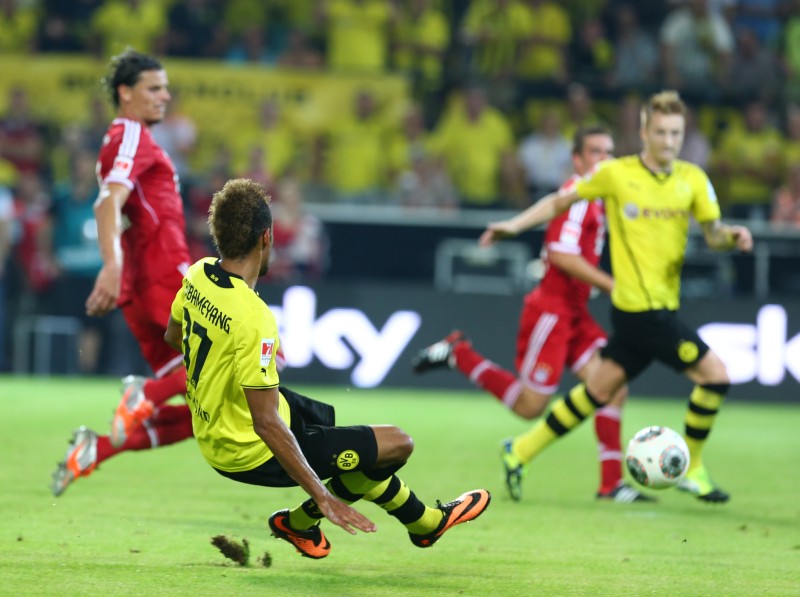 Nevertheless Mkhitaryan is no replacement for the southbound Gotze – both players are too different in their skills – but he has the potential to restart the engine of Dortmund’s aggressive attacking football, that made them successful in 2012. If the Armenian international is able to show the effort he has already shown during his first weeks, he will be an undisputed regular starter of Borussia Dortmund in the upcoming campaign.

19 goals and 14 assists in 37 appearances, these were the statistics Pierre-Emerick Aubameyang brought over from French Ligue 1 club AS Saint-Etienne to his new adoptive home, Dortmund. Especially during pre-season, it became obvious that the twenty-four-year-old had litte problems with adapting to the new intensity of training. Nevertheless, a lack of fitness is not rare during training camp. Still his greatest skills pace and acceleration already shined through during the test matches.

German yellow press already hyped him as an extroverted offensive player that could cause disturbance due to his appearance, but quite the opposite has happened until now. Aubameyang seems to be a polite and reserved, nearly shy guy, that wouldn't hurt a fly. With his outstanding sprints and technique, he is predestined for the Black and Yellow counterattacking philosophy and a promising option for Klopp. Already last weekend during the Supercup match against Munich it became clear, that Aubameyang is a brilliant counterattacking player that can give new power to the team when put in. He will surely be able to play a lot of matches due to Jürgen Klopps squad rotation. A promising player! 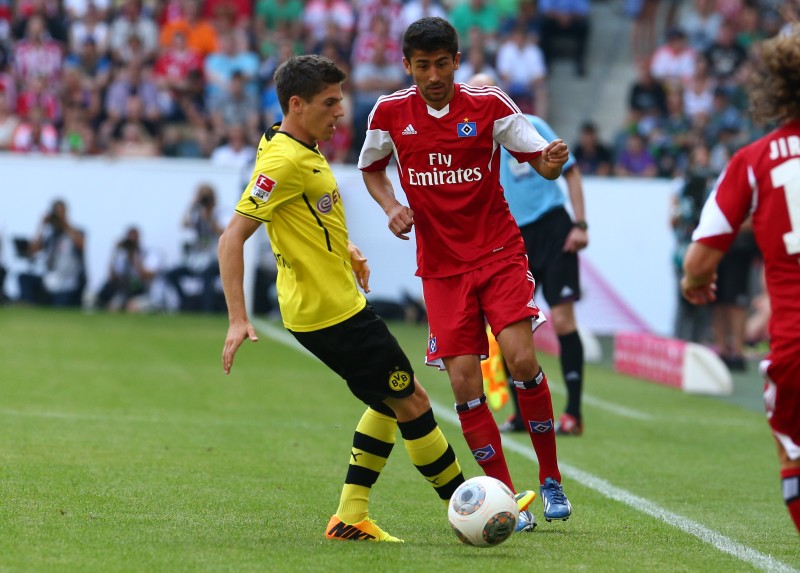 Sokratis “Papa” Papastathopoulos came over from Bundesliga rival SV Werder Bremen as a seasoned central defender that could be described as Sven “Manni” Bender 2.0. In the beginning, he will probably be central defender number three, but he is much more than a dull replacement for Felipe Santana, who left Black and Yellow towards the Blue scum. He is much more a great boost due to his versatility: Sokratis can also be put on other positions like right-back and defensive midfielder.

Especially this circumstance could be an advantage for him. During pre-season his serenity and unfussy style of play were his greatest strengths. Temporarily it seemed that the Greek international could be a part of the squad for not only a few weeks. It is quite possible that Sokratis will get a great amount of appearances due to the aforementioned rotation.

The native of Heidelberg already came to Dortmund in 2012 and joined the squad of BVBII. After an educational year in 3. Liga, he is now an inherent part of the professional Bundesliga team. In the end of the last campaign, Hofmann had some promising appearances and caught the attention of BVB supporters, still a promotion to the team of Klopp could not categorically be expected.

Jonas Hofmann has a good ball control, furthermore he is quite fast, agile and loves combination play. During pre-season he was bubbling over with joy of playing and can be called “winner of pre-season”. It will be exciting to see, if Hofmann is able to show constant performances in Bundesliga, he definitely has got the skills for that. Prediction: Hofmann will get a couple of appearances!